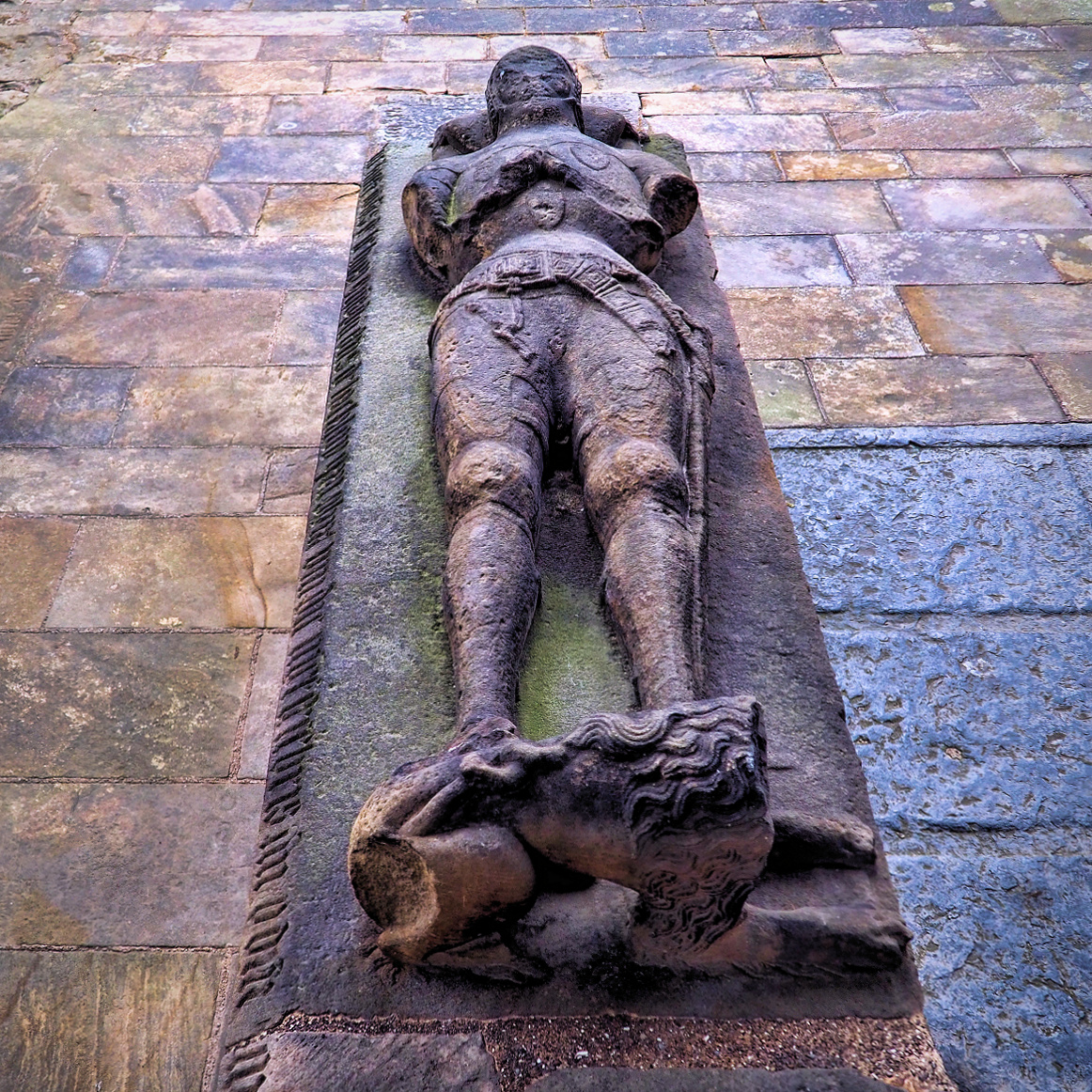 Doomsday: Friday the 13th and the Templar Connection

Friday the 13th is considered to be the unluckiest day of the year and in December, 2019 we have the double whammy of having Friday the 13th and a Cold Full Moon. Any misadventures we encounter on this day can be attributed to the date but on this day 712 years ago, you were truly cursed if you were a Knights Templar.

As day was breaking on Friday 13th October 1307, troops descended on every Knights Templar Commandery in France. Some 15,000 men were arrested and bound in chains. This was just the beginning of the horror that was about to unfold on these crusading soldier monks who had thrived during the twelfth century. Accusations of heresy would later lead to torture at the hands of inquisitors and ultimately death. All of this was instigated by a man who owed his life to the Templars.

Philip IV of France was massively in debt. War with England had emptied his coffers. At first, he tried to solve his money problems by banishing the Jews from French territories so he could seize their assets. Then he expelled the Lombard bankers and expropriated their property. His eyes then turned towards the church with their extensive properties and expensive relics. As a result, he found himself embroiled in an argument with Pope Boniface VIII and tried to have the Pontiff arrested. Boniface escaped but died soon after.

Inside the Paris Preceptory

This opened the way for Philip to install his own man as head of the church and Pope Clement V has duly appointed and installed in Avignon, an enclave surrounded and controlled by French territories. Philip might have had the Pope in his pocket but his debt had destabilised the French economy, the poor were suffering and someone must pay. Riots broke out in Paris, and the king, fleeing for his life sought refuse at the Templars’ Paris Preceptory.

Losses in the Holy Land had put pay to the Templars’ crusading days and they had turned their hand to banking which they did with great success. Such was their success, that they could give substantial loans to none other than Philip, ‘Roi de France!’ Within the walls of the Preceptory, the beleaguered king eyed their treasure and rubbed his hands with glee in anticipation of completing the next plan he was hatching to rid himself of debt. It was time for Clement to pay back the debt he owed the king and at Philip’s command, the Pope disbanded the Knights templar.

Escape prior to Friday the 13th

However, the plan backfired. Somehow the Templars got wind that something was amiss. While carrying out the arrests, Philip’s men discovered that the treasury was empty. Furthermore, the Templar Fleet at La Rochelle, had set sail at midnight, the night before and their destination was unknown.

Where would the fleeing Templars escape to? The hand of the Pope stretched across Europe with one exception: Scotland. Robert the Bruce had killed the Red Comyn before the altar in Greyfriar’s Church, Dumfries, an act which would result in his excommunication. Bruce was at war with the English at the time and fighting men were a much-needed commodity. However, this would need to be a clandestine affair, for the Scots had entered into an alliance with France against their shared enemy and if Bruce ever wanted to return to the bosom of the church he could not been seen to harbour the Pope’s enemies.

Theorists have proposed that a band of Templar knights had fought at the Bruce’s side at the Battle of Bannockburn on the 24th June 1314, a victory that would secure Scotland’s independence from the English. Incidentally, Jacques de Malay, the Grand Master of the Knights Templar was burnt at the stake, earlier that year on 18th March. With his dying breath he called a curse down upon his tormentors. He called upon both king and pope to meet with him within the year for judgement at the throne of God. Clement died within a month and Philip died in November of that same year. The King was 46 years old.

“Evidence” of Templar activity in Scotland after the religious order was dissolved has included the tombs at Kilmartin and the Templar icons in Rosslyn Chapel but what of this knight buried at Elgin Cathedral: William de la Hay of Lochloy. Was he a Templar knight who died 100 years after the extermination order? And what is the connection between the Apprentice’s Aisle in Elgin Cathedral and the Apprentice’s Pillar in Rosslyn Chapel?

We are on the case…

← Old Post: Halloween Origins: Samhain and the Cailleach New Post: Are the Scots a Nation of Pyromaniacs? Midwinter Fire Festivals in Scotland → 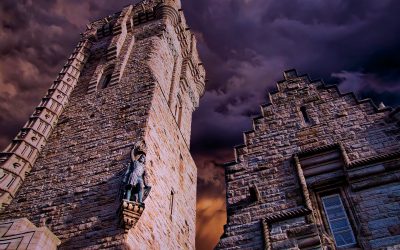 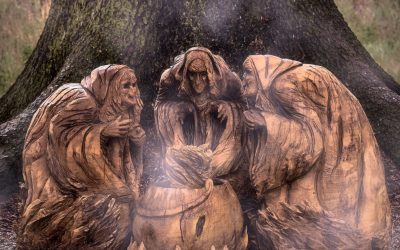